Over the years many things have been added to food and water in order to help supplement people’s health. Some of these things have been more controversial than others depending on the science backing them along with the length of time research has been being done. One of those such things is fluoride.

Since the early 1960’s fluoride has been being added to the water supply in the United States at at least some level. The main question one would ask is why is fluoride added to water? The answer is rather simple; as early as 1945 it was noticed that Americans living in areas with higher fluoride levels in water were less likely to develop cavities. After much research it was concluded that fluoride does in fact help prevent tooth decay and nearly 15 years later it began to be added to water all across the United States.

There are, of course, limits on how much fluoride can be added to the water to keep it at safe levels. Too much fluoride can lead to a condition called skeletal fluorosis where the bones can become overdeveloped and lead to breaking and easy fracturing. Too little fluoride, however, and it won’t make any difference at all. Over the years the acceptable level of fluoride has been changed and adjusted until the point where now there is a range that is generally accepted across the board. This number is lower now than it once was in order to help protect children and their developing teeth. This is also due to the fact people have better tooth care than they did in the past and many people already include fluoride in their lives in ways that they have not in the past.

More recently there have also been concerns that high levels of fluoride can be linked to cancer in the bones. This concern has become prevalent enough that some parts of the United States have stopped using fluoride in their water altogether including the capital city of Alaska. There is, however, as of yet no proof of a connection between increased fluoride levels and cancer. The only proven result fluoride has been shown to have is that it helps prevent tooth decay.

In conclusion, to answer the question of whether or not you should be worried about fluoride in your water the answer is most likely no. Fluoride at safe levels is beneficial to protecting teeth and preventing decay and cavities. Fluoride only becomes dangerous when there are levels of fluoride that are too high and these levels are very carefully measured before being added to the water supply and there are very few things that would then adjust these levels afterward.

It would be good to check local sources to verify that fluoride levels are at the proper levels in your area. If you were considering a water conditioning or water purification system it would be a comfort to know these systems do not reduce fluoride through any of their filters.

How to Choose the Best Filter for Removing Lead 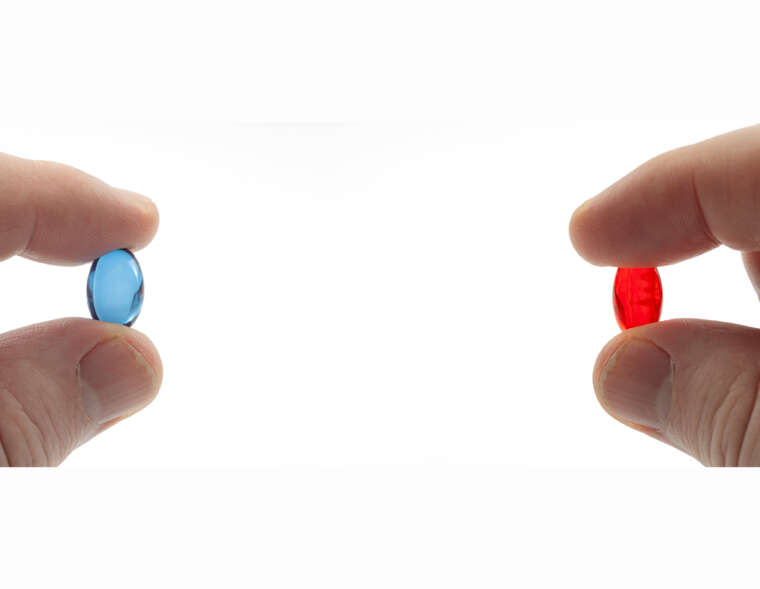 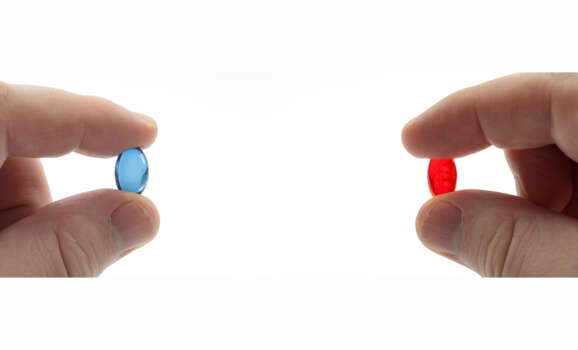 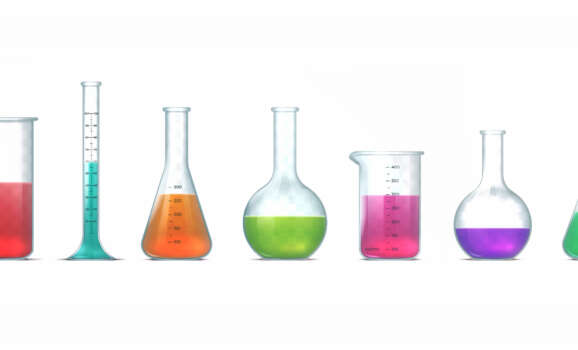 How Does Water Testing Work? 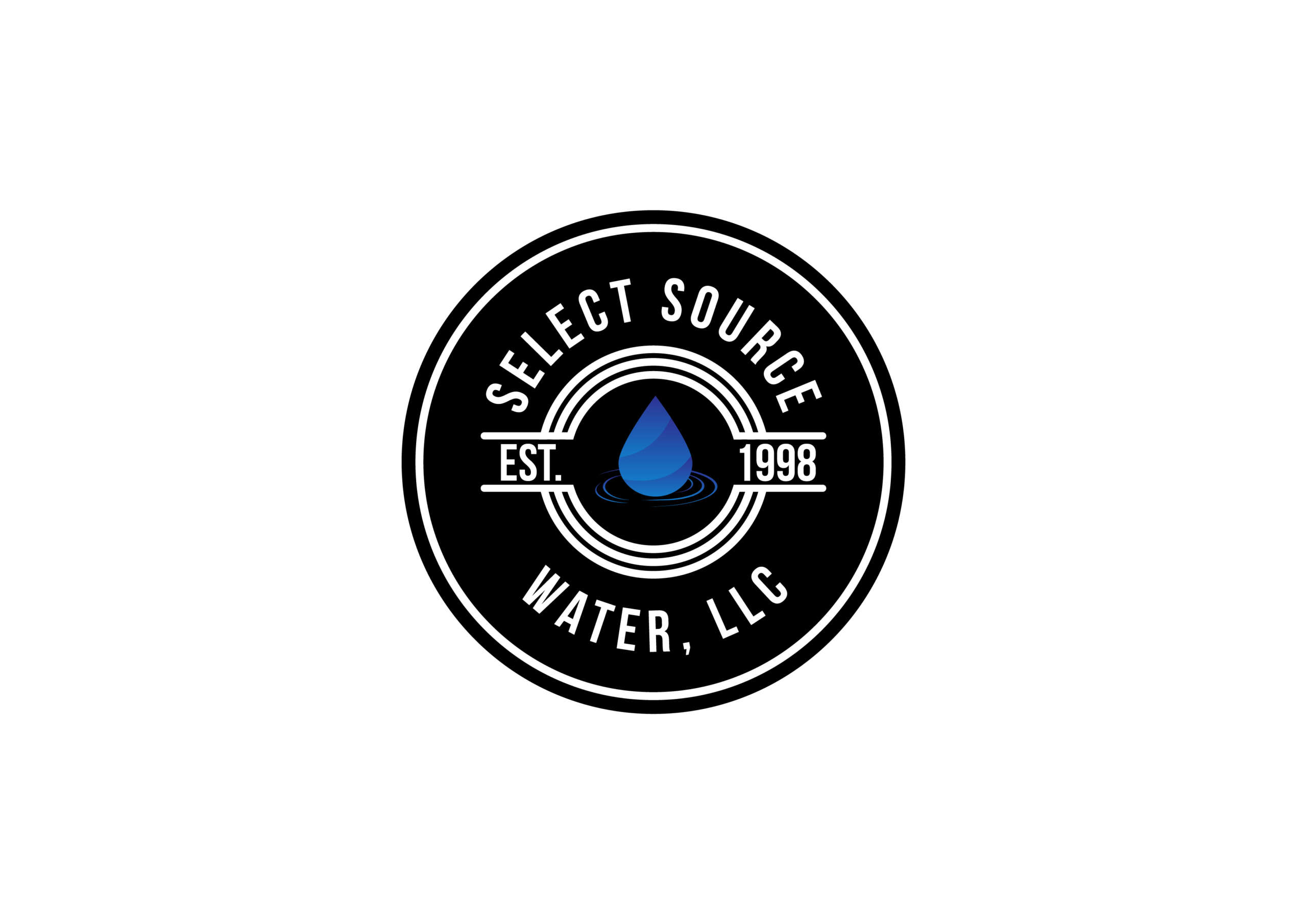